A client asked for some help fleshing out their mobile strategy and in my research I found some interesting statistics and cautionary tales I’d like to share.

KPIs: if you’re selling something through a mobile eCommerce store, orders and revenue are clearly the metrics of choice. If you’re looking to collect user data, successful completion of the form is your goal. But for advertising campaigns, it’s a little trickier. The standard metric is click through rates (CTR) meaning, of those users who saw the ad, what percentage clicked it? Well, guess what? It’s estimated that 50% of mobile ad clicks are accidental. I know that seems like a lot until you think about it. Small screens and big fingers and no physical object defined to tap are perfect for accidental tapping. Then there’s the baby sitter factor. Since an iPad or iPhone is now a common plaything for toddlers and children of all ages, how many of them are stabbing their little fingers onto things they don’t even understand? Better mobile ad metrics, if you don’t have a clear cut sale or form registration to rely on, would be time on site and bounce rate. You also might want to intentionally build in a second step to your mobile landing page so step 1 is clicking the ad, step 2 is hitting the landing page where the value proposition is reinforced, step 3 is tapping through to the meat of the content and step 3 is your success metric for that ad that was seen in step 1.

Platform segmenting: Android and iOS users are not the same. Not even close. You need to break them out and figure out what works for each audience. There are 18% more users aged 18 to 24 on iOS devices. 39% of Android users make less than $50,000/year vs. 23% for iOS users. iOS users are 35% more likely than Android users to engage in m-commerce. iOS users engage in all activity more on their devices vs Android from the banal like checking weather to the more sophisticated tasks like mobile banking.

Browser segmenting: Safari market share is dropping while Chrome’s is rising and Android browser usage has remained steady in the last year. No other browsers matter in mobile. This infers that iOS users are switching to Chrome. Now who would do that? Safari works fine. The younger, techy and likely high earners is who. I bet if you took a sample of users on Chrome and iOS you’d find an audience much more willing and able to complete a task on a smartphone.

Location segmenting: location matters, yes, but in densely populated areas it matters less. First you want to target urban users because they have the data networks to make mobile a pleasant experience and a handful of urban areas control a huge amount of GDP 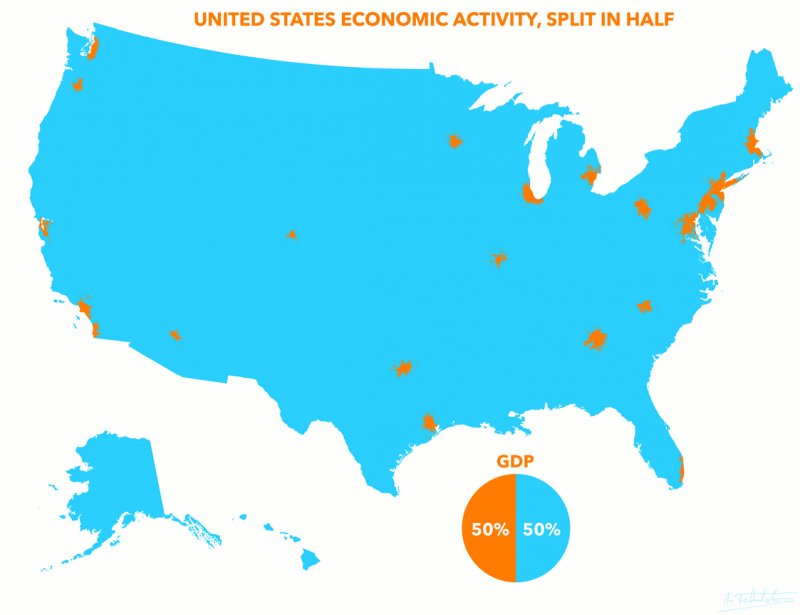 However, there’s a lot of demographic variety. Imagine if you will a Google exec hailing a cab on 14th Street in Manhattan. To the location servers the cabbie behind the wheel and the Google exec in the back seat look like the same prospect, but clearly, they are very different in terms of comfort with technology and earnings. However, if you then took all the people in that high earning zip code, targeted just iOS users and users on Chrome you would stand a much greater chance of getting to that Google exec who is your target audience.

Sometimes It’s Not You, It’s Them: When CRO Testing Gives Results You Didn’t Expect